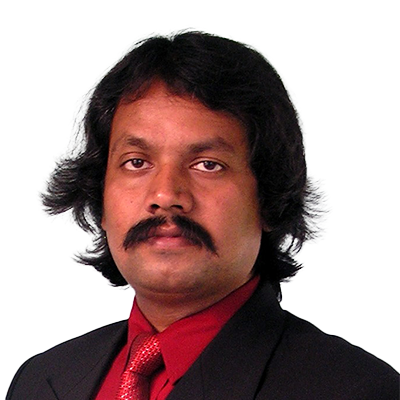 Chandra Kanta Raut, better known as CK Raut, is the chairman of the Janamat Party.  Raut had been campaigning for “Independent Madhesh” in Terai Madhesh through the “Independent Madhesh Alliance”. Raut entered peaceful politics on Falgun 24, 2075 after signing an eleven-points agreement with the government. This is his first candidacy in the Federal Elections.