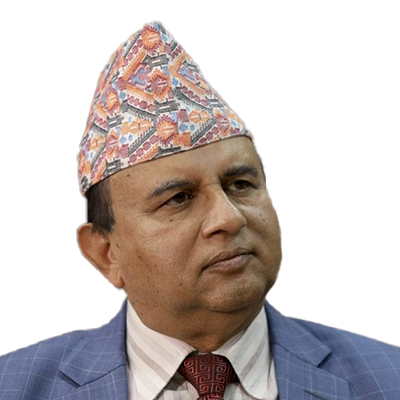 Shankhar Pokharel is the general secretary of the CPN - UML. He was elected as a Member of the Parliament for the first time in 2051 BS from Dang-2. Pokhrel served as a lawmaker under the proportional representation system for the party in 2064 BS. He was elected to the Provincial Assembly from Dang-2 in 2074 BS. He also served as the Spokesperson for the Minister of Information and Communication in 2066 BS and as the Chief Minister of Lumbini Province in 2074 BS.