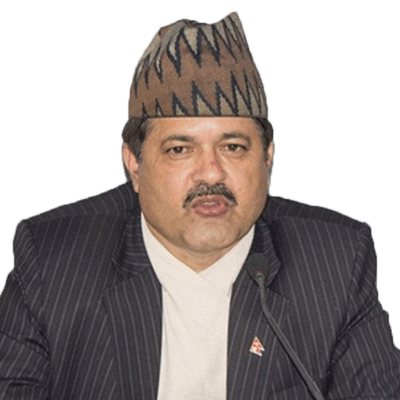 Kharel joined UML in 2036 BS after taking membership of the party. He became secretary of the student wing of the party at MahendraBideshwari Multiple Campus in 2036 BS. He was elected central member of the Nepal Bar Association in 2045 BS.

He worked as the legal advisor to Madhav Kumar Nepal who was a member of the constitution drafting committee in 2047 BS.